Hi!
It's been quite a while since I sat down and shared my thoughts with you guys! I will be getting back to a regular blogging schedule soon!!
So, I have had this post written for a few weeks. I just haven't been able to publish it, because I fear the comments that people will have toward it. But finally I decided that it doesn't matter what anyone thinks- it only matters what I think!

As most of you know, my weight has been a lifelong struggle. I've been heavy pretty much my whole life. I suffer from Polycystic Ovarian Syndrome (PCOS), thyroid problems, knee problems, anxiety, and depression.

What most of you don't know is that I had a failed attempt at weight loss surgery many years ago. It was my freshmen year in college & I wasn't really sure what I was doing. I went through all of the pre-surgery requirements, appointments with nutritionists and psychologists. I thought I was ready for this supposed "new lease on life." Man, was I wrong. I had LapBand surgery- where a band is placed around your stomach to make a new, smaller pouch. The doctor can access it to inject saline to restrict the amount of food that can go in. I had the surgery over Christmas break. 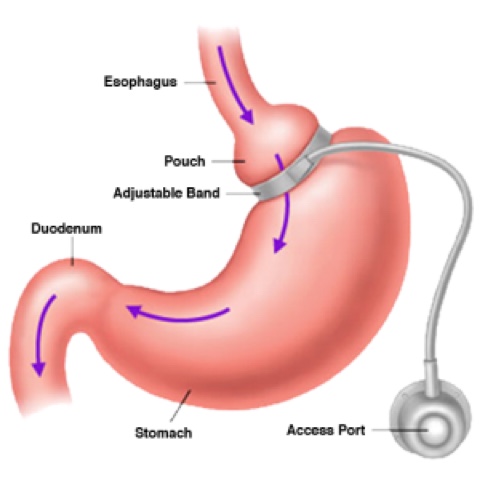 I was not prepared for the discomfort I felt with the band & how awful the "fills" would make me feel. I became even more depressed when the weight didn't come pouring off. At that time, I wasn't doing any sort of physical activity- just walking to and from class and clinical. The doctor that performed my surgery stopped following up with me after about a year, so I just forgot about it too. I lost no weight, in fact, I gained some...a lot. While it was partly the doctor's fault and partly my fault, I felt completely hopeless. I couldn't even manage to lose weight with surgical intervention. Now I was a complete failure. I felt like I let down my family and myself.

I continued to gain weight all through college despite the band. I thought to myself, oh I'll lose weight once I'm done with school and have a grown up job! NOT! I tried many different weight loss programs, to no avail. Finally, I found CrossFit, and I can honestly say it's the one thing that I have stuck with for longer than a few months. When I initially started at RCFBC, things were great- I was losing weight and my body was changing. Until I hit a plateau. The weights I lifted were getting heavier, and so was I. I tried going back to paleo life, but I felt more sluggish. I tried doing Zone & I couldn't really devote the time that is required for that.

I recently had my physical with my doctor, and that's when things took a turn. My iron was super low (currently getting infusions) my knee hurt, and I just felt like shit (pardon my French). My doctor has always suggested I get gastric bypass surgery- literally at every visit. I have been vehemently against it, because of my experience from the previous surgery, and because I'm scared that something will happen and I won't wake up from surgery. She suggested I see an ortho for my knee. Seeing him is what triggered this whole thing. He told me that I would need a total knee replacement soon. SOON. I'm 29 years old. This is not what is supposed to be happening. Then he asked me if I had considered gastric bypass surgery. The knee doctor wanted me to lose weight too. It wouldn't guarantee my knee problems would be fixed, but it could prevent the other one from breaking down too. I started crying (per usual) in his office. I can't believe that this is happening to me. I wore out my knee in 29 years. That's awful.

Ever since that appointment, I have been researching and talking with close friends about their opinions on surgery. If I decided to have gastric bypass surgery, my case would be a little more complicated. They would have to remove the band, then perform the other surgery. Much more involved than your standard bypass. I've joined forums and websites on gastric revision surgery- just to see what other people in my shoes are thinking or doing. And they are all happy. They are happy with their decision to get rid of the foreign object in their body. They are happy with the new person they've become. They said it's the best thing they've ever done. I can't seem to find any negative stories (although I know they are out there).

I am reluctant to share my decision with you all, but since you've already read up to this point, I guess it's fair. I've decided to have gastric sleeve revision surgery. With all of my existing medical issues (mainly the PCOS) there is no way I'll be able to lose the large amount of weight that I need to get rid of. There- I said it. I feel like a ton of bricks has been lifted off of my shoulders. I've been carrying it around for a few months now.
Gastric sleeve surgery is when they cut your stomach to the size of a banana. There is no rerouting of the intestines, so there are no absorption issues. I would of course have to get the band removed as well. 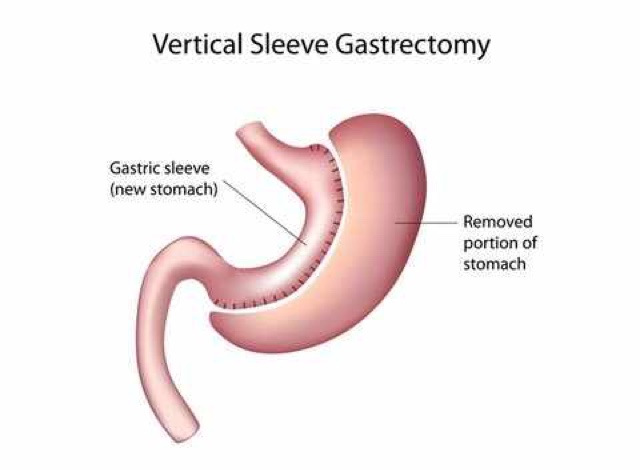 I have new patient orientation on July 9th at Mass General. I'm scared and excited. I don't know what's going to happen. I'm still in the very early stages of everything. I don't even have a surgeon assigned to me yet!
Just like anything out there- this is only a crutch. I have to put in the work and dedication to get this to work. I know that this time is different than before. I feel different already.
I'm scared that I will lose all of the hard work I've put into CF. I won't be able to lift heavy for a long time after surgery. I'll lose everything I've worked for. On the other hand, if I am smaller, I'll be able to do more bodyweight exercises, so I guess that's a plus. I'll have to be scaled to the max following surgery, but that's okay. I know the amazing coaches at RCFBC will make sure that I get a great workout!

This is going to be hard. It's going to be different. And I'm going to need all of the support I can get. I'm hoping that the people that I call my friends now will not look down on me & make me feel bad about this decision. I hope my RCFBC will be supportive, but if they aren't, I'll have to come to terms with that.
There will be several appointments with a nutrionist, psychologist and doctor before anything happens. I'm going to one of the best hospitals in the world, so I know I'll be in good hands!

I'll post more after the new patient orientation. I'll have a clearer picture of things after that!

Thank you all for your continued support. I'm looking forward to this new life and I can't wait to share it with you all!


I'm not quite ready to talk about it in real life yet, so if you wish to show your support, a squeeze of the shoulder, a hug, or a high five will do. If you do NOT wish to support me, please keep your thoughts to yourself. There is enough negativity in this world, and I just don't need any more! I appreciate all of the support and love from you all!! 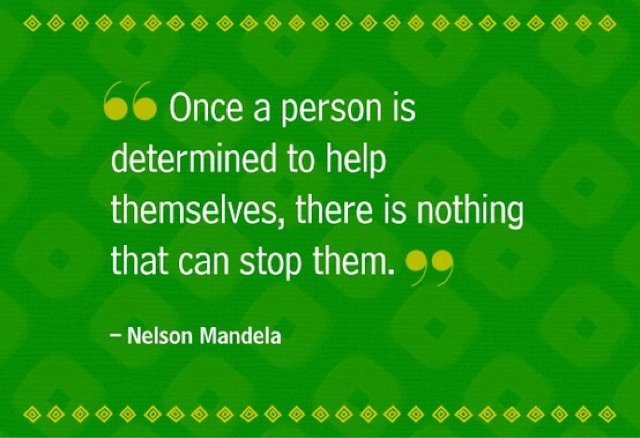